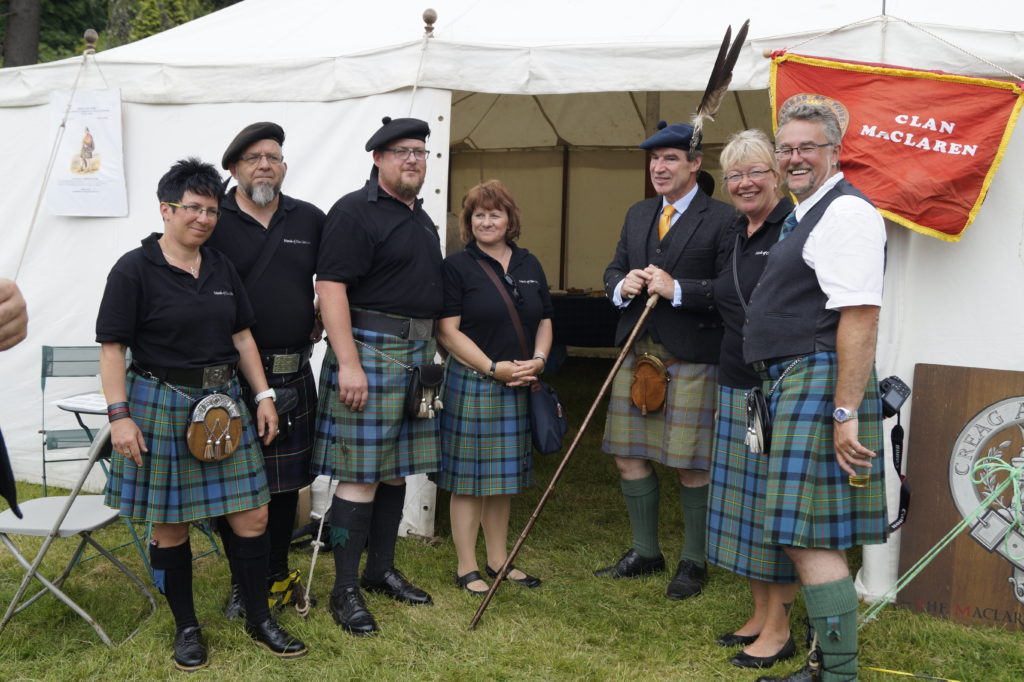 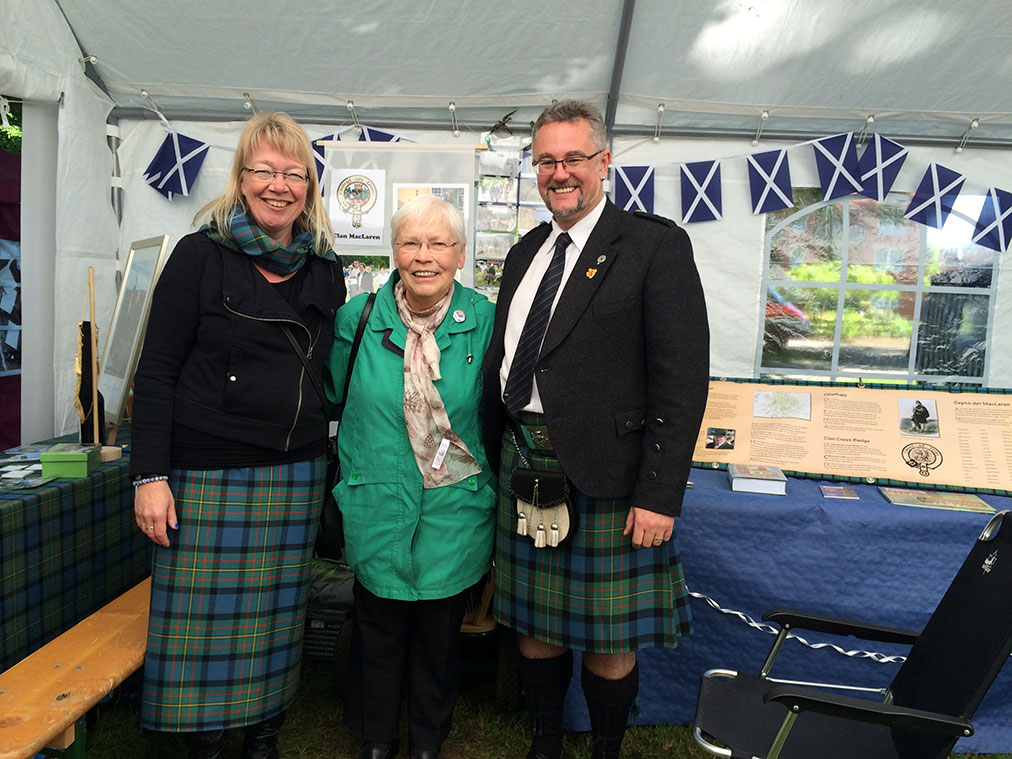 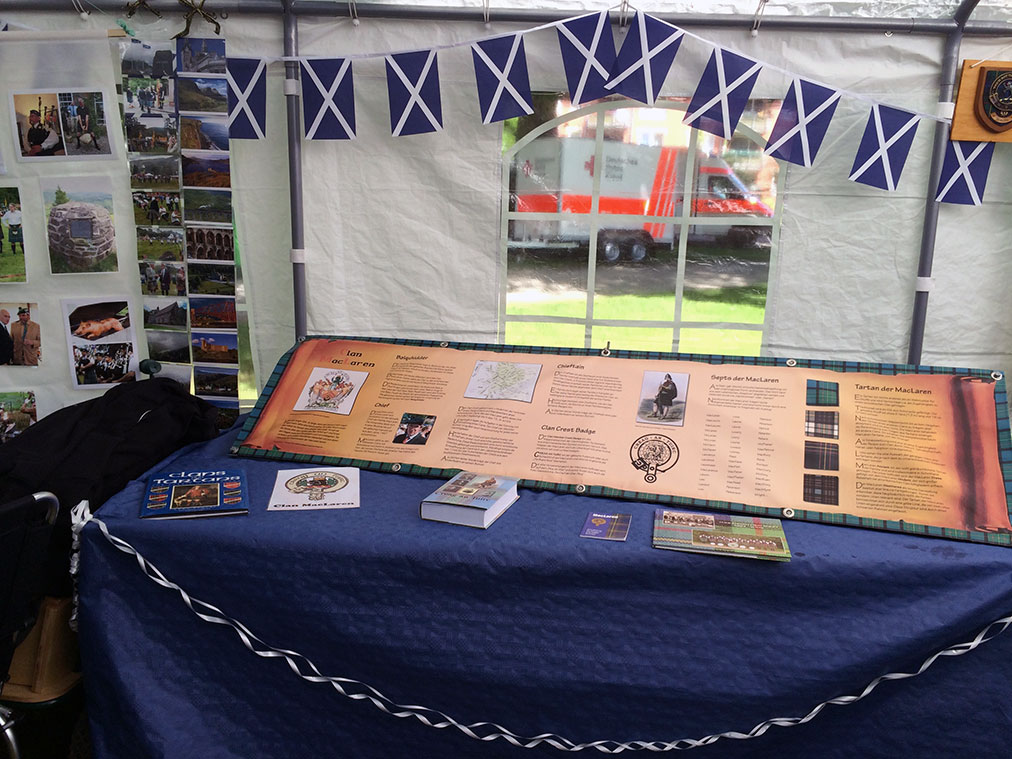 On 04 and 05 May our delegation visited the „15th Highland Gathering and International Pipe Band Championship 2013“ in Peine. There we spent two wonderful days with our friends of the clan MacLeod, MacKenzie, MacFarlane and MacGregor and the Highland Clan Coesfeld. 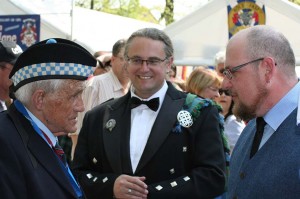 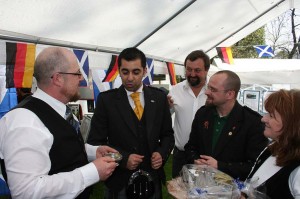 We had also the honor of the Scottish Minister for Public Relations with our friends of the Clan MacLeod. As always, all was very hospitable and we have a lot of  fun. On two days we listening the sounds of the Highland Bag Piper from all over the world. Really impressive.

Thanks again to the organizers. It was a really successful event with many stalls, pipers, dance groups and athletes.

We are already looking forward to next year and will definitely come back!

More information can be found on the website of the Peine City Marketing: www.peinemarketing.com. Also, you can find below a gallery collection of photos for this event.